Railroad spikes have a long tradition in magickal practise. The basis of their magickal properties can be found in their function and what they are made of. While serving as anchors to hold down the railway track, railroad spikes are put under huge amounts of pressure by the weight of the trains going over them, yet they hold fast and keep the track in place. Not only this, but the spike is also made of iron which is strong and believed to ward off evil spirits, which is often why iron is used in fences around cemeteries. Iron is also believed to earth any approaching negative energy and prevent it from entering a space.

In Folk Magick (Hoodoo), they are commonly used in workings to form a barrier of protection around a property and primarily to prevent eviction from a rental property or foreclosure (where the occupant is the owner). This working is brought about by nailing the railroad spikes into the corners of the property to physically “nail it down” and prevent eviction.

Appx size: 12cm in length.  Each spike is appx 1.5cm x 1.5cm with the head of the spike measuring appx 3.5cm.  Spikes are chosen intuitively from stock available at time of purchase.
Each spike is unique as these are sold as they are found.  The integrity of the spike has not been tampered with so your spike has not been cleaned.  There may be rust and pocking of the iron which is part of the uniqueness and magick that the iron possesses. 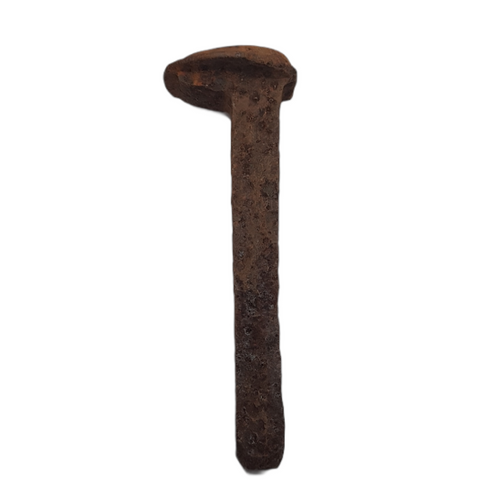 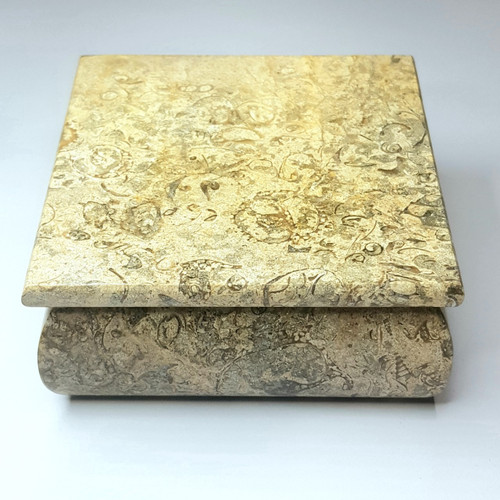 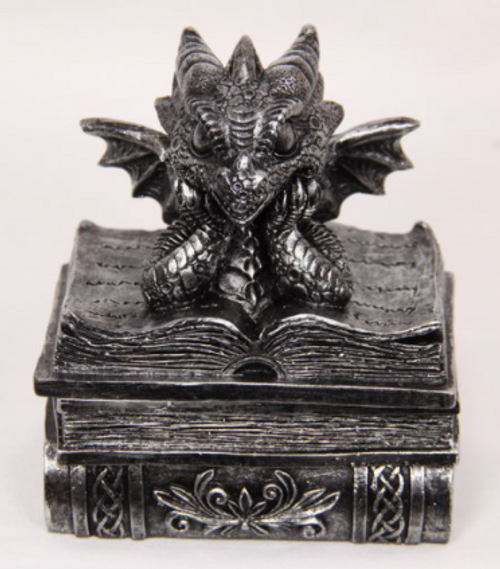 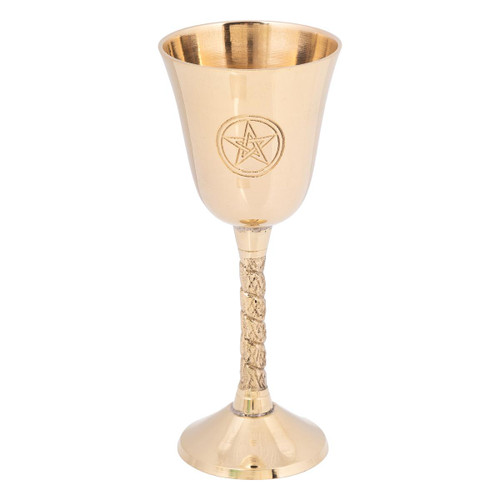 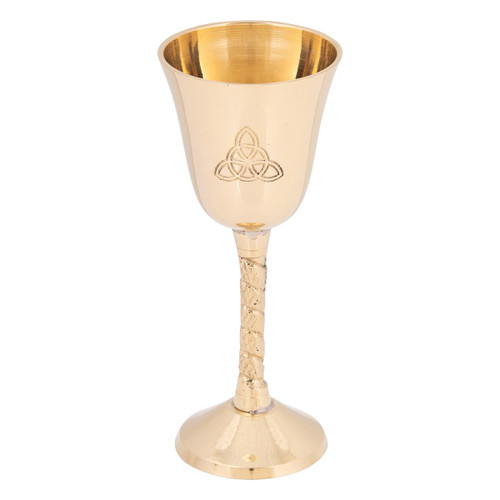 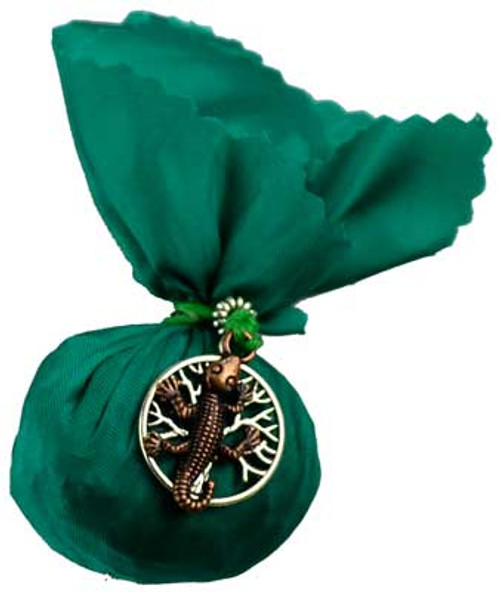