You will receive 3 cinnamon sticks, approximately 8cm in length.

May contain traces of bee pollen or peanuts.

Pregnancy and breast-feeding: There isn't enough reliable information to know if large amounts of cinnamon are safe to use when pregnant or breast-feeding. Stay on the safe side and avoid using large quantities.

Side effects: Cinnamon usually causes no side effects, however heavy use could irritate your mouth and lips, causing sores. Cinnamon may cause redness and irritation if you put it on your skin.

TOXICITY IN LARGE AMOUNTS:  Eating lots of cassia cinnamon could be toxic, especially if you have pre-existing liver problems.

POTENTIAL INTERACTIONS: Cinnamon may affect blood sugar levels, so if you have diabetes and take cinnamon supplements, you might need to adjust your treatment.  Cinnamon supplements (or large amounts of cinnamon) can affect the way antibiotics, diabetes drugs, blood thinners, heart medicines, and others work.

Healing and other properties given are for information purposes only and should not be used to replace medical advice or treatment.
Some of our products are based on myth and folklore and may suggest some supernatural powers, however we make no claims as to their magickal, psychic or esoteric properties and our herbs are intended for ritual use only (such as dressing candles, incense, offerings or in sachets or spell jars), they are not intended for consumption.
Before ingesting ANY herbs, please confirm with a qualified health professional such as a doctor, pharmacist, naturopath or herbalist that the herb is suitable for use.  Herbs can and do interact with medication and pre-existing conditions and can cause serious illness or even death if taken without correct advice. 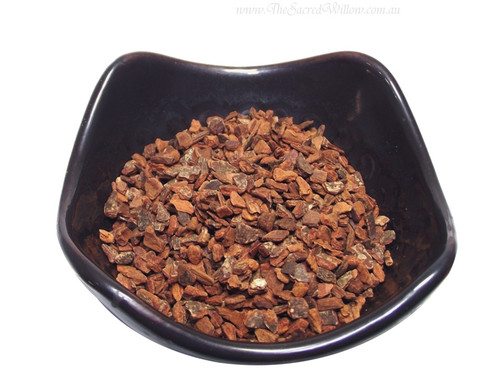 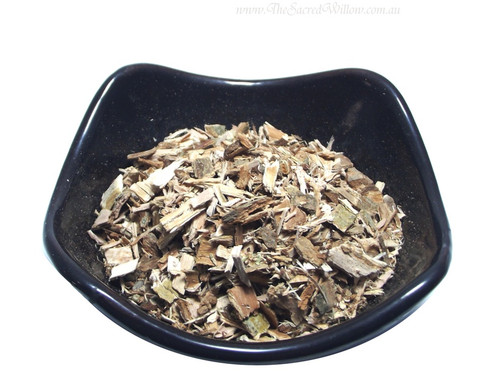 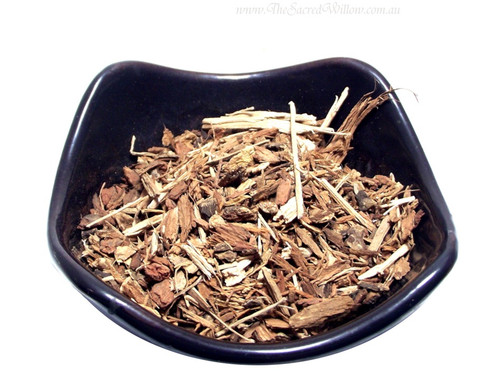 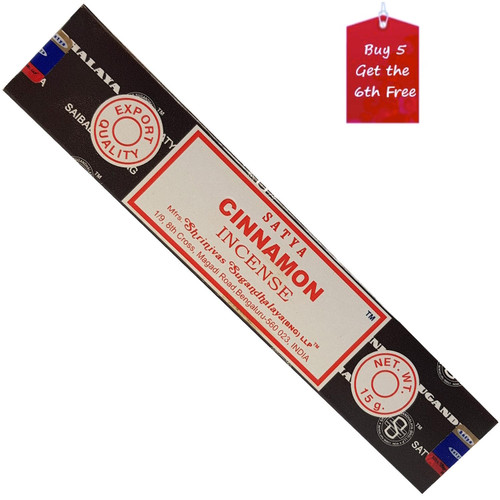