This silver plated bell has a light, delicate ringing song. A pentagram engraved on the bell makes this the perfect addition to your altar or ritual space.

The striker is hung via wrapped wire.

Pentagram Symbolism:
The upright pentacle is an ancient symbol and has been used in a range of religions throughout time. When enclosed in a circle the five point star becomes a pentagram. One of the points always faces up and this point represents spirit or divinity the other four points represent the four elements earth, fire, air and water. The pentagram is a protective symbol used to banish and ward off evil.

Bells are a tool that have been used since ancient times. When a bell is struck it releases vibrations filled with power that resonates through the atmosphere. The bells fullness, tone and material determine a bells strength.

Bells are often used to cleanse energies and keep evil spirits at bay. It is said that the loud high pitched sound of a bell being struck is intolerable to evil spirits and will drive them away. While some positive spirits enjoy the sound of a smaller and softer resonating bell.

In wiccan rituals a bell is a feminine symbol representing the elements of air and the Goddess. When struck at the beginning of a rite it is said to not only invoke the goddess but also to drive away negative influences. At the end of the ritual a ritual bell can be struck to disperse and clear any built up energy. 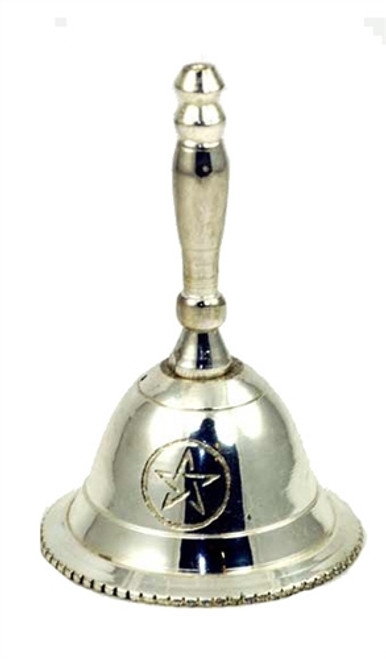 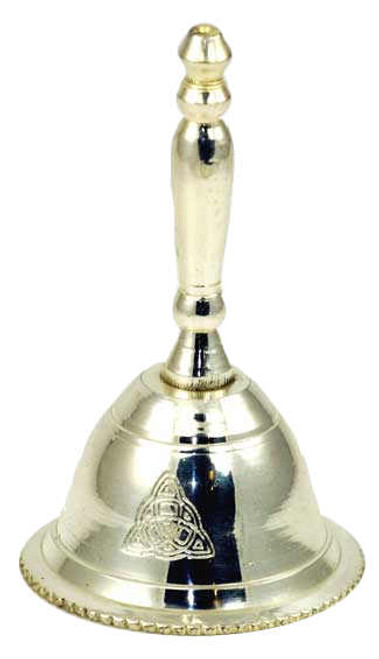 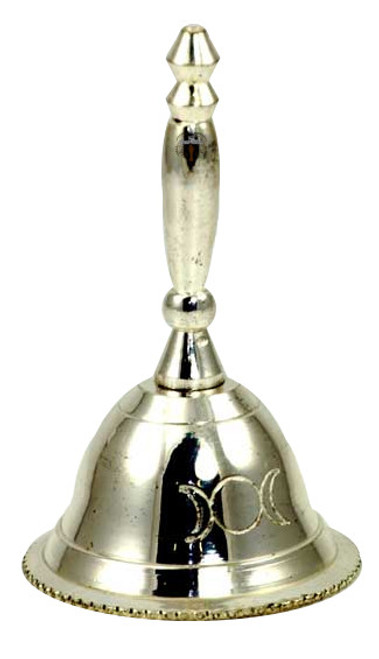 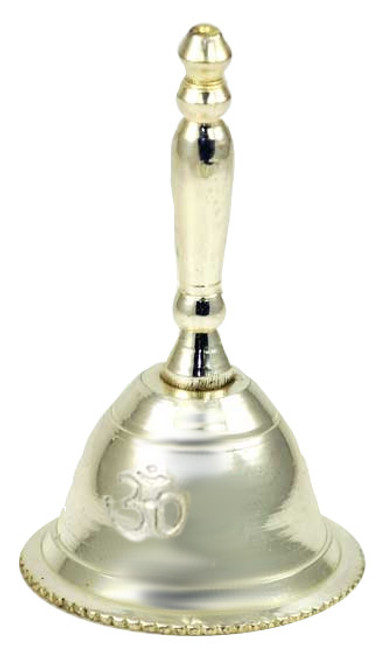 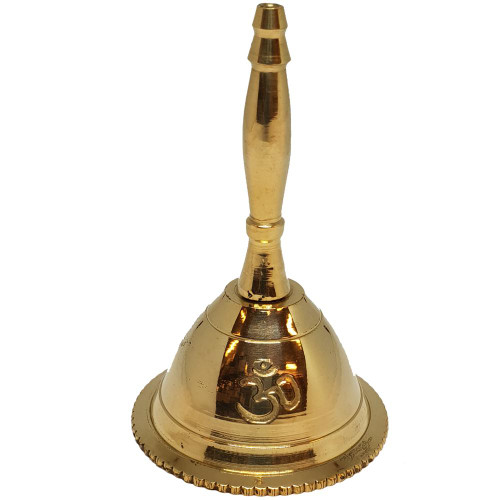 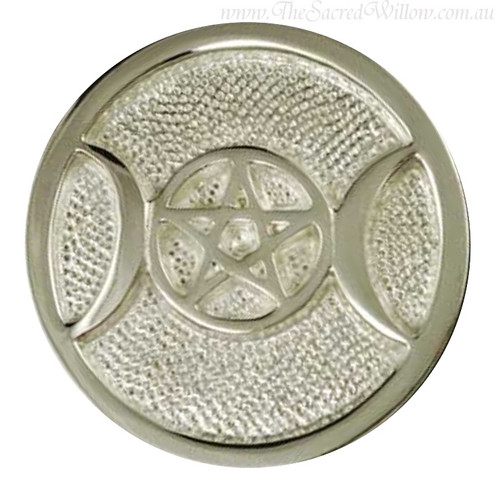 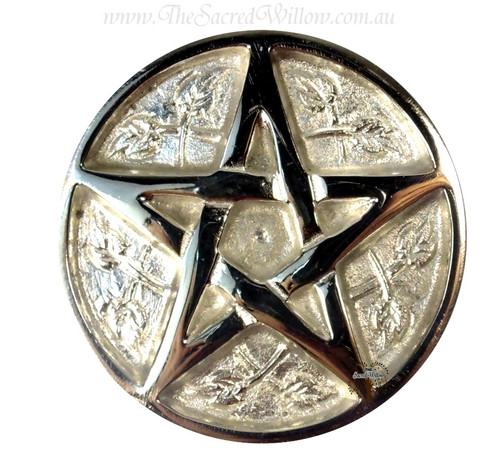 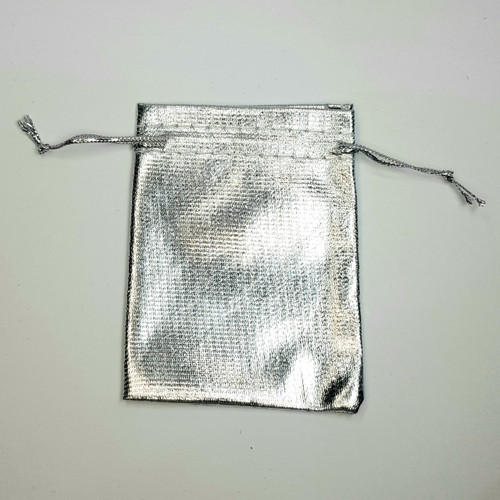 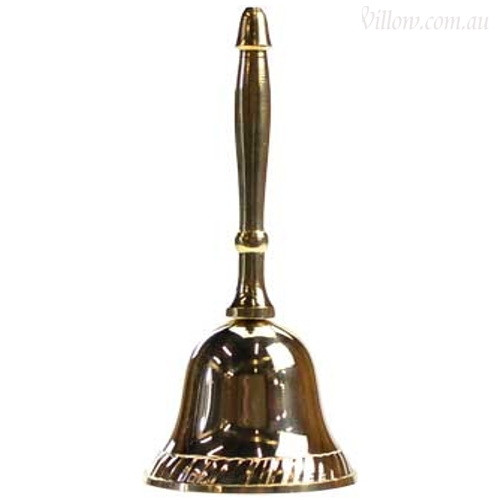