In pre-dynastic Egypt, the matriarch or wise woman of the tribe was called the heq. Hekate was worshipped as the midwife goddess Hekat, who assisted with the daily birth of the sun.
Hekate was considered to be the goddess of crossroads; the place where decisions must be made and where one can look back into the past and forward into the future.
She belonged to the class of torch bearing deities and was represented as carrying a burning torch signifying she was the nocturnal goddess of the moon and a huntress who knew her way into the realm of spirits. She wears a gleaming head dress of stars. All the secret powers of Nature are at her command. She had control over birth, life, and death. Because of her power in the three areas of nature, heaven and earth she was represented in a triple form. Hence, she was referred to as the triple goddess. Hekate is depicted as three female figures. Persephone (Proserpina) as the maiden, Demeter (Ceres) as the mother and Hekate as the wise woman or crone.

Made from cold cast resin and with gold painted highlights on her arms, face and feet, Hekate measures 15.5cm in height.
This plaque is free standing and shows the image of Hekate on the front with a plain ivory back. 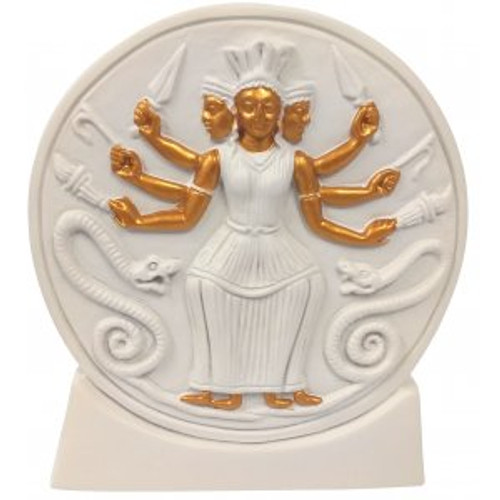 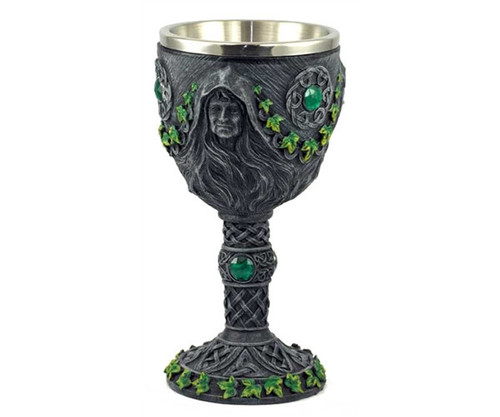 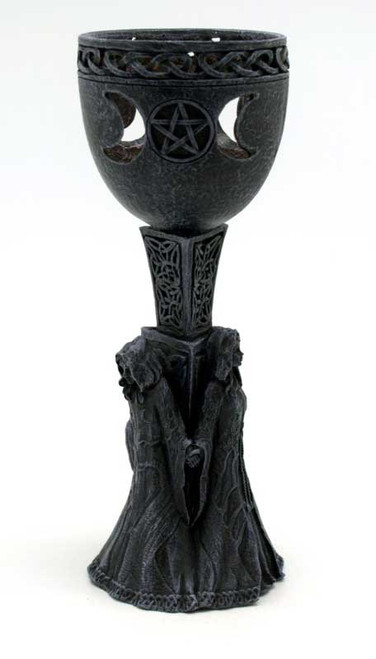 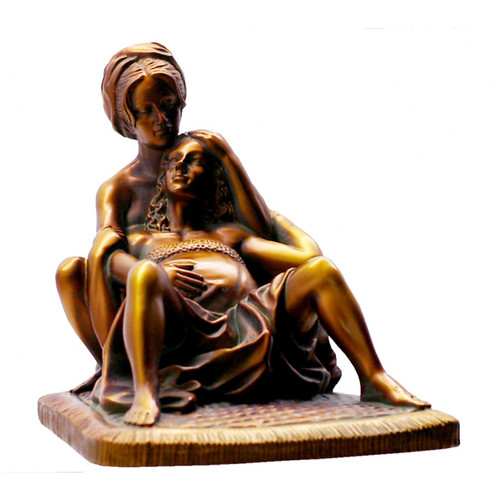 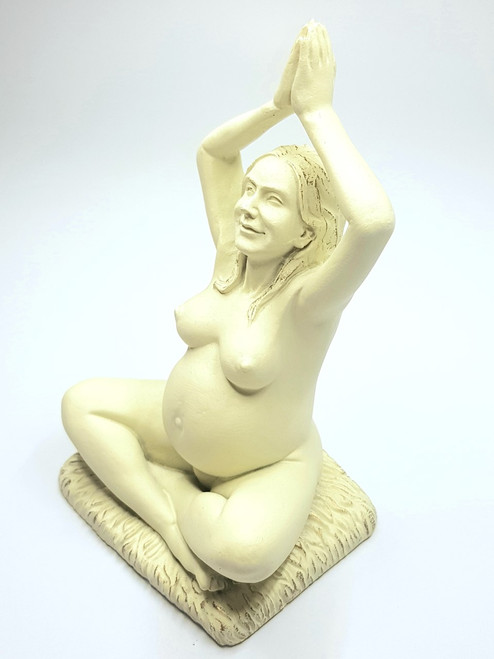 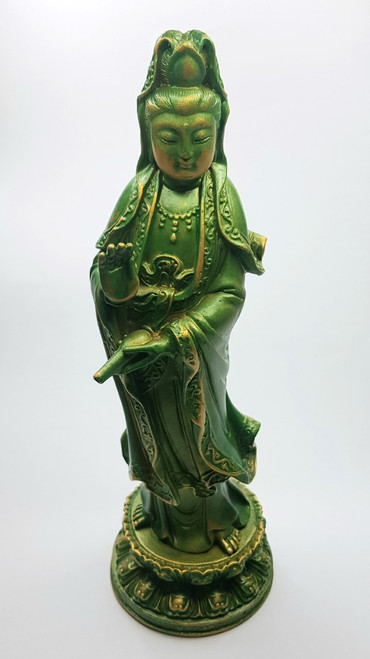 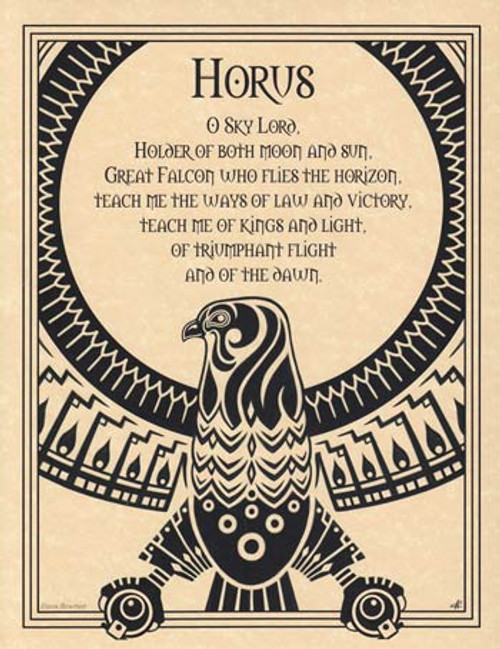 Horus Poster on Parchment A4 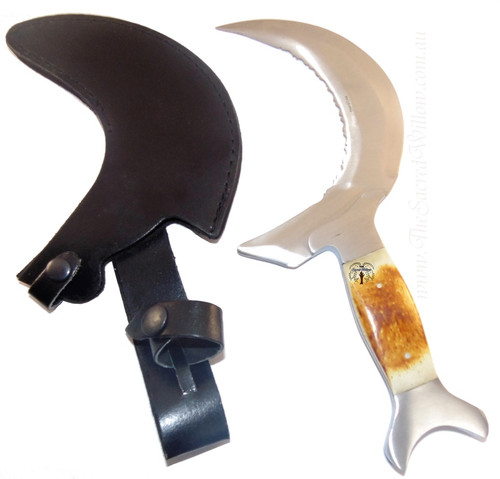 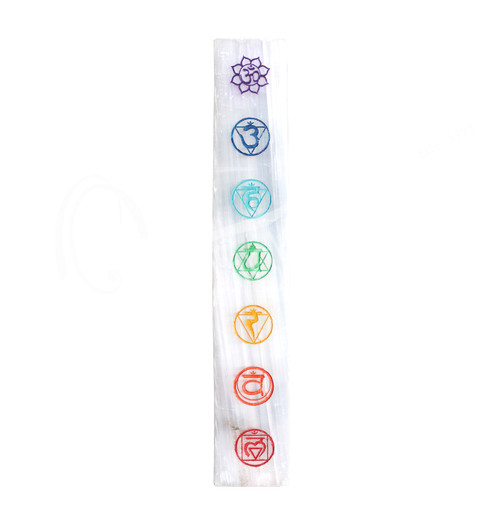 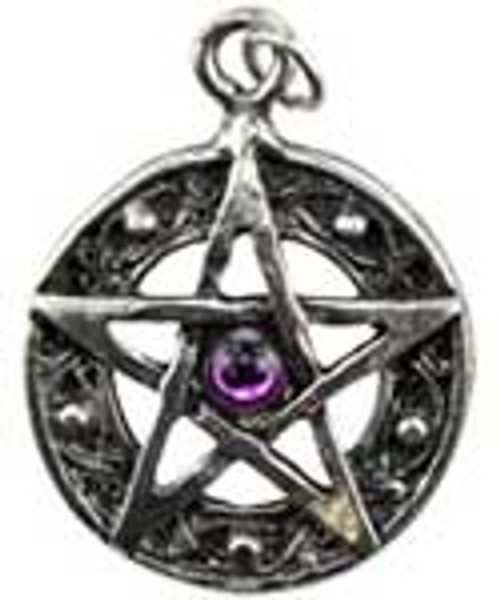 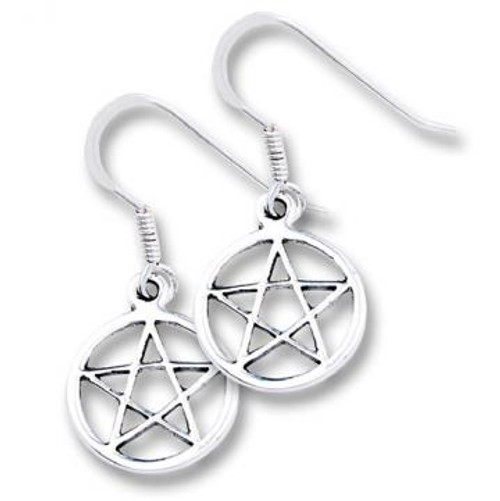